I presented a maritime boundary issue that Indonesia is now facing, something to do with the need to settle two kinds of maritime boundaries in one particular location. One boundary line is for the continental shelf (seabed) and the other one is EEZ (water column). I presented a famous situation between Indonesia and Australia where, due to different boundary lines, Animation was certainly something that I used to entertain around 90 people in the room. 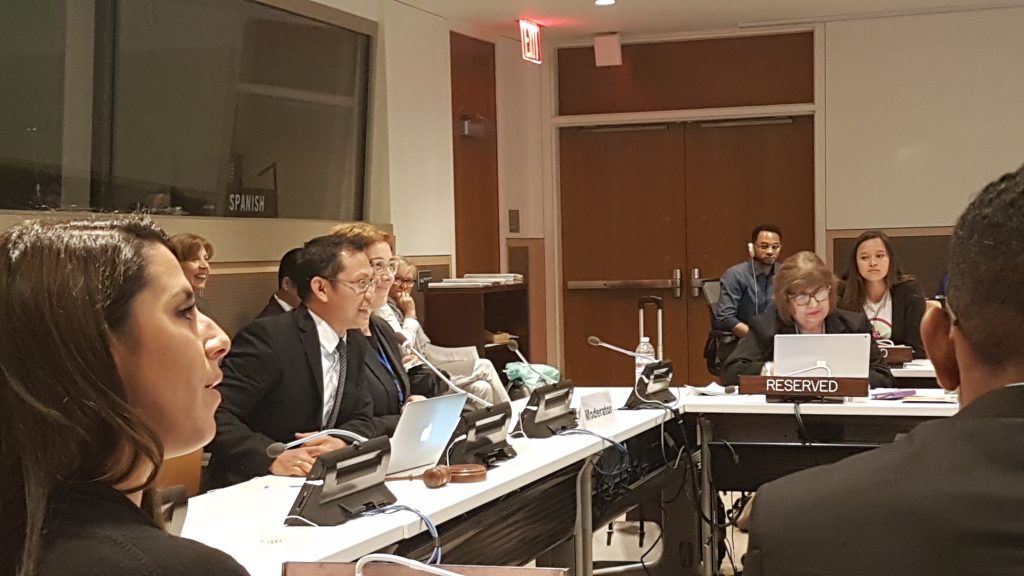