Universitas Gadjah Mada (UGM) has been conducting a summer program called DREaM since 2009 attracting young people from around the world to learn at UGM. This year, in 2016, the DREaM program is with a theme: managing the blue planet. In short, the program focuses on the issue related to ocean affairs and the law of the sea. The 2016 program attracts more than 4o students from a number of countries to come to Yogyakarta to learn and have fun at the same time. 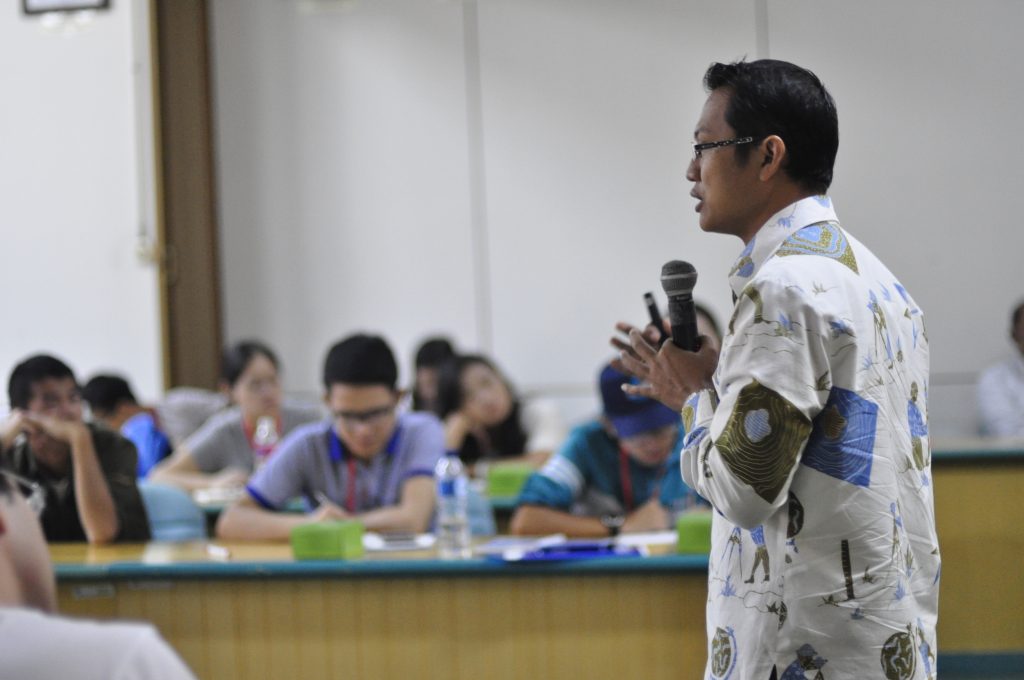 I was asked by the organiser to deliver a lecture on geopolitics and maritime security. The lecture is on maritime boundary issues in ASEAN and beyond, including those in the South China Sea. It was interesting to observe how participants from China were interested in debate after the lecture. It shows how the topic attracts the participants, especially the Chinese, so much. The lecture was an interactive one where students did not only sit and listen but also actively asked questions and conveyed their opinion. I had fun.